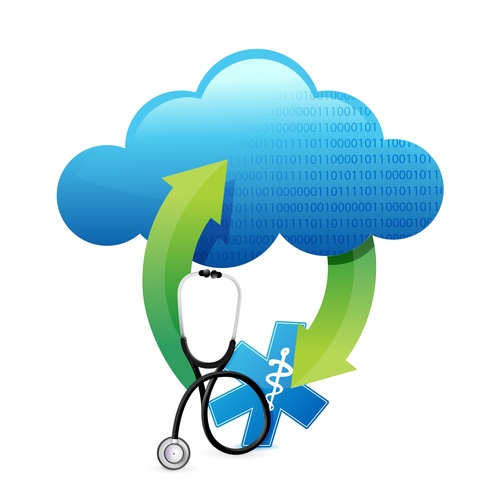 Is Cloud based EHR the Right Choice?

In our blog's best practice series for electronic health record implementations, we recently covered the need for planning and process mapping when shopping for an EHR. Another essential decision your medical office needs to make is whether a server-based or web-based EHR is best suited for your needs.

What is Capitation? Evolution of Capitation Payments in Healthcare | RevenueXL

ESSENTIALS OF CAPITATION PAYMENTS IN HEALTHCARE

The United States of America currently ranks highest among developed nations in per-capita healthcare spending.  This concerning information came out of a 2019 paper in Health Affairs by a team from the Johns Hopkins Bloomberg School of Public Health Research.

According to the study’s lead author, Gerard F. Anderson, PhD, the U.S. “remains the most expensive because of the prices the U.S pays for health services.”
END_OF_DOCUMENT_TOKEN_TO_BE_REPLACED
0 Comments Click here to read comments 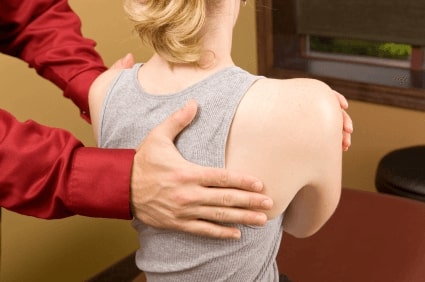 Alternatives to traditional medicine are becoming ever more popular as people - particular those who don't favor prescription treatments - seek out ways to improve their health, distress and get their mind and body back to center.  That means a lot of attention is turning toward Chiropractic care, but not just because of the benefits of this specialized branch of holistic medicine.  It's because more and more chiropractors are pairing up with specialists to provide a range of services to their customers. 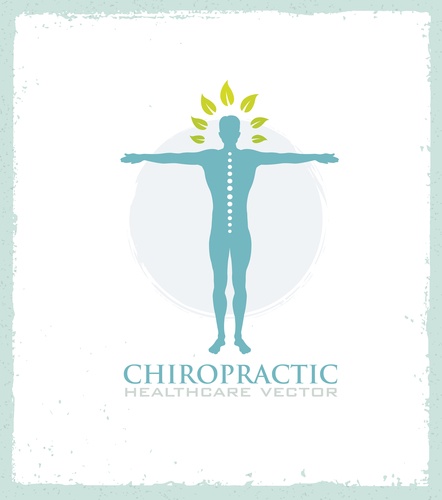 Chiropractic as a healthcare profession has focuses on the body’s musculoskeletal system – primarily the spine – in order to correct alignment issues, alleviate pain, and support healing. Just as chiropractic treatment has a specific focus and unique considerations, so too should the software and electronic health records (EHRs) systems utilized in chiropractic practices.

Chiropractic Software is a specialized, integrated software solution developed specifically for chiropractors to help provide the tools, workflows and processes they need to support their efforts to alleviate patient pain and discomfort and promote healing.

Future of Health IT

Science has given us many gifts, including significant advances in the healthcare industry; EHR systems have enabled healthcare services to become cheaper and faster than before. Interoperability for different stakeholders of the health care industry such as providers and pharmacies, creates a sense of trust among the entire healthcare ring.

Decision making tools such as the clinical decision support tools (CDS) facilitate providers in delivering prompt care to patients with greater accuracy. Such innovations have only been made possible through the progress of science and technology. Here is a list of the expected trends in the healthcare industry by the year 2020. 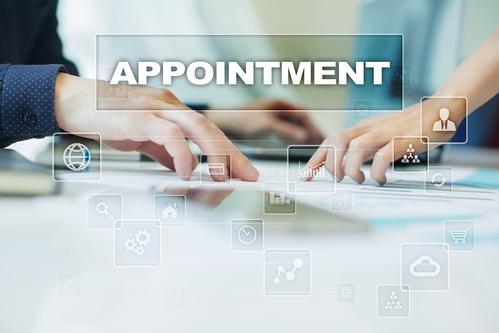 This post is designed to be a practical guide to medical scheduling software – its key features, some common implementation challenges, and the important benefits that providers should expect to derive after implementing the scheduling software right for their practice setting.

Practice Management Systems (PMS) offer providers a dynamic solution to coordinate all organizational tasks and processes through improved workflows, added efficiencies and a myriad of other benefits. This article will provide an in-depth examination of some of the key benefits clinics of various sizes and specialties can expect by implementing a robust practice management system.

What can you do to overcome dissatisfaction with your EHR System?

When the federal government implemented its meaningful use initiative as part of the American Recovery and Reinvestment Act of 2009, medical groups finally started to move toward electronic health records en mass. By 2015, nearly 9 in 10 (87%) of office-based physicians had adopted an EHR, and over 3 in 4 (78%) had adopted a certified EHR, according to the Office of the National Coordinator for Health IT.

However, the dissatisfaction with EHRs continues to rise at an accelerated pace. It has also resulted in physician burnout which in turn can create more patient safety problems. This post addresses the core issue of EHR Optimization and all the facets associated with the process of optimizing an EHR. 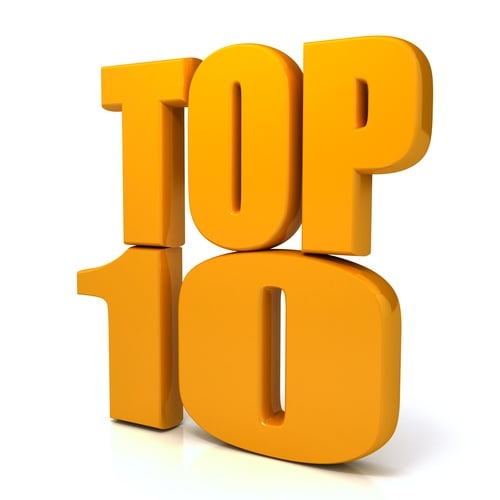 Successful implementation of medical EHR software can only be achieved by following a sound and comprehensive process for evaluating potential solutions and implementing the chosen solution. This post outlines top 10  best practices that providers should incorporate into their EHR selection and implementation process. 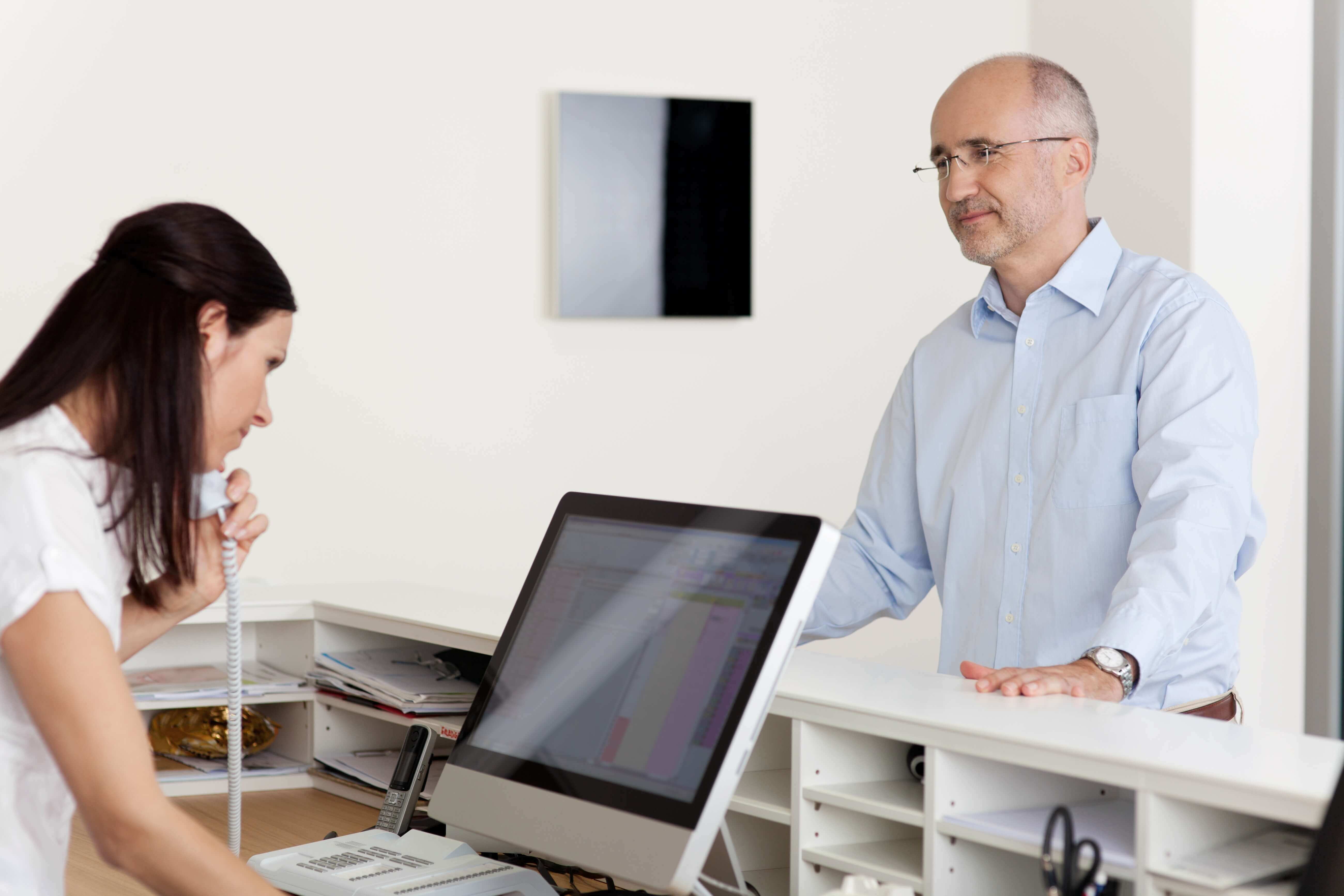 Far-reaching regulatory shifts at the federal level combined with advancements in technology and a changing patient population are just a few factors contributing to the rapid transformation of the U.S. healthcare system. As the industry evolves, the systems and processes utilized by practices and practitioners must also evolve in order to keep pace with the demands of today’s care continuum.

In such a dynamic healthcare environment, medical practice management software is essential in order to effectively and efficiently coordinate communications, transactions and interactions between patients, providers and systems. Various organizations nationwide have implemented practice management system software and achieved measurable, positive outcomes related to both patient care and the fiscal health of their practice.