In our blog's best practice series for electronic health record implementations, we recently covered the 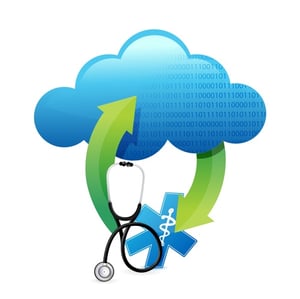 need for planning and process mapping when shopping for an EHR. Another essential decision your medical office needs to make is whether a server-based or web-based EHR is best suited to your needs.

What is Cloud based EHR?

A cloud based EHR program is an Electronic Health Records software program which provides the following to its users by maintaining health data on remote servers (also called as cloud) instead of servers located within the premises of a medical clinic or facility which can be accessed through the web, requiring only a computer with an Internet connection:

Software is purchased as a service and is either partially loaded onto practice computers or accessed completely via web portals.

Benefits of Cloud based EHR Systems

Cloud-based EHRs have a number of benefits for small medical practices.

Though keeping data in-house does offer some level of security, cloud-based security has come a long way in the past decade. For most purposes, it's as secure technically as in-house data, and because information is not stored in your office, information is protected in case of a disaster such as fire, flood, hurricane or tornado. Most web-based EMR providers back up data in multiple locations, so you have ability to recover data and treat patients in the wake of emergencies.

Disadvantages of Cloud based EHR Systems

For the small medical office, disadvantages of web-based EHR are usually minimal, but Internet connection plays an enormous role in your decision.

A server-based EHR system stores all data and most functionality in house, which means you'll 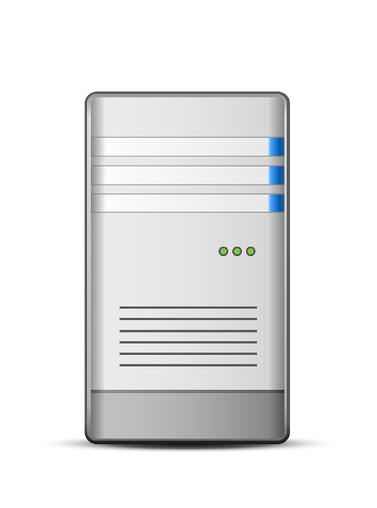 need servers onsite. A server-based system requires medical practices to purchase hardware, including servers, as well as software that has to be installed onsite.

Vendors provide update packages on a regular basis that include compliance initiatives, new coding, troubleshooting fixes, and electronic data interchange upgrades. Failure to connect in a timely manner and update software could put a practice out of compliance with federal, state, or other standards, which increases the risk of audits and fines.

Cloud based EHR or Server based EHR : Which is better?

Ultimately it is a very personal choice of the decision maker and depends on the unique situation of each practice. Whether you are looking at implementing a server-based EHR System or a cloud-based EHR system, RevenueXL provides its customers with both the options. Contact us today to schedule a demo of our award-winning EHR Software.

Get Blog Updates by Email